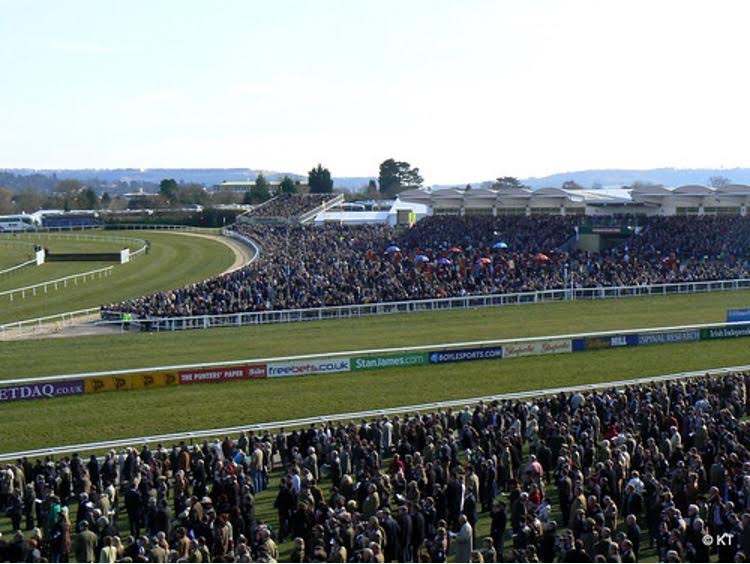 Ireland have had a great record at the Cheltenham Festival in recent years and won 23 of the 28 races that took place at the 2021 festival. Will their dominance continue in 2022 or will the British trainers be able to find a way to fight back? It’s looking likely as, in addition to Cheltenham, a look at a horse racing betting site, tips site or news outlet will probably show you that Ireland appears to have an early stronghold. An impressive three of the four Championship races have Irish favourites already.

As always, the build-up to Cheltenham is part of the fun, and there are many big races that will have an impact on the betting markets. To keep up as they happen, many fans rely on expert updates, such as the fast results from Paddy Power that show who wins, who loses and how those results affect the betting markets at Cheltenham.

Ireland Favoured in the Championship Races

The big four races at the Cheltenham Festival, the Champion Hurdle, Champion Chase, Stayers Hurdle and Gold Cup, are the ones that everyone wants to win at the meeting. As we go into the new national hunt season, three of those four races have an Irish favourite.

Honeysuckle won the Champion Hurdle in 2021, and she will be back to try and win it again next spring. The Champion Chase is the one race where we don’t have an Irish favourite, with the Nicky Henderson trained Shishkin currently a strong favourite after an excellent performance at the festival in 2021. Klassical Dream is favourite for the Stayers Hurdle, another Irish runner, and in the Gold Cup, not only is the favourite Irish, but six of the first seven in the betting are from Ireland. Current favourite Minella Indo won the Gold Cup last year, making it three in a row for Ireland and if the betting has things correct, 2022 looks set to make it four in a row.

How Many Winners Should Ireland Target?

Trying to repeat the 23 winners from last season will not be easy, but of course, the Irish trainers will collectively be trying to aim for that. The sights may have to be lowered a little, even if they look to have another very strong hand. The aim for Ireland should be around 20 winners, which would be another very strong festival for them, averaging at five winners from seven per day. Given that there doesn’t appear to be an abundance of new and exciting talent coming from training yards in the UK, the challenge in March is unlikely to be any stronger than what we saw last season.

Graded contests, handicaps, flat races and special events like the cross country chase that Tiger Roll won in 2021, regardless of the type of race on offer, Ireland always have a challenger. Unless we see something dramatic on either side of the Irish Sea, Ireland looks set to dominate the Cheltenham Festival, and its major races, once again in 2022.