Horse racing is amongst the oldest sports in Europe, as well as in North America. Racing tracks appeared in Kentucky, Maryland, and Virginia in the 1800s, whereas in the United Kingdom, racing became popular in the 1500s. In fact, one of the world’s oldest racetracks still in operation is the Chester Racecourse, located in Cheshire, which began hosting races in 1539.

An established sport, horse racing also has many sides to it. Some spectators focus on the horses, which are astonishing athletes. Others, however, enjoy the entertainment side of it. Specifically, the opportunities that consumers have to place wagers on the horses. The process is similar to football and cricket betting, where individuals can bet on players and team performances and results.

Since the beginning, horse racing has had a mutualistic relationship with gambling. Of course, it has come a long way since we moved into the digital age. Today, punters can go to online sportsbooks rather than brick-and-mortar institutions to access horse racing odds 2021. Many of these platforms feature live streaming, which means individuals can bet on the races as they happen. In addition to racing odds, punters can obtain racecards, tips, and results. While some people pick a horse based on their name (which cannot exceed 18 characters and are often very strange), others rely on tipsters, which is why accessing information ahead of a race through an online sportsbook can be so crucial. 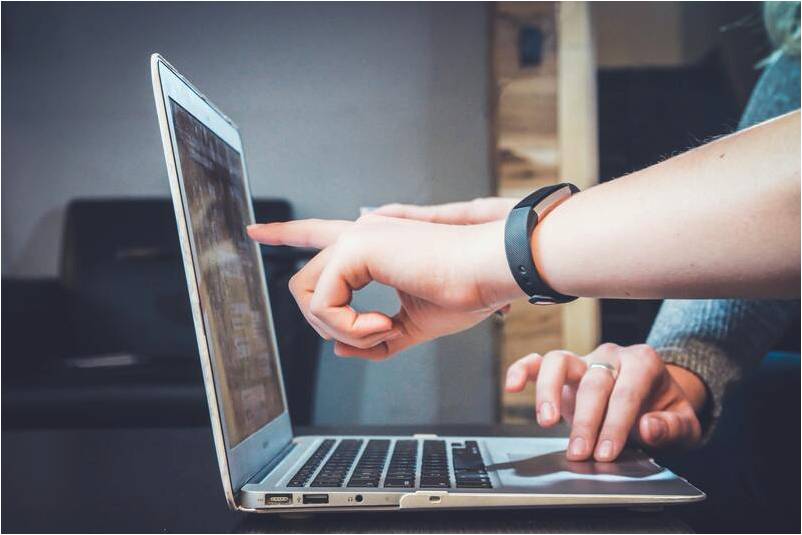 Going through online sportsbooks is the most popular way to participate in horse betting today. However, it will be interesting to see if the market in the United Kingdom undergoes any further creative development and expansion in the next few years. For example, the concept of “racinos” in the United States has gained popularity. A racino is a combined racetrack and casino, with the latter offering primarily slot machines. Some locations, however, have begun to offer table games like blackjack, roulette, and poker.

Since 2013, racinos are legal in ten U.S. states, including New York, Maine, Ohio, Louisiana, and West Virginia. As of right now, there are no racinos in the United Kingdom. That said, many do offer spectators other forms of entertainment, such as restaurants and bars.

With that being said, there are several arguments against creating hybrid venues, and many might find that punters in the UK prefer keeping the racetracks and casinos separate entities. The Internet has created an ease and flexibility when it comes to online casinos and sportsbooks, so developing racinos in the United Kingdom might not be a venture that is financially worth it, at least not in the coming years.

Vacation this week so no Saturday Selection for tomorrow. Back next weekend for Royal Ascot Saturday.

‘A Rocket’.
Kevin Blake serves one up for Ascot next week.

“He’s a rocket” - @kevinblake2011 on Point Of Lonsdale, a big gun aimed at the Chesham for Aidan O’Brien! #RoyalAscot