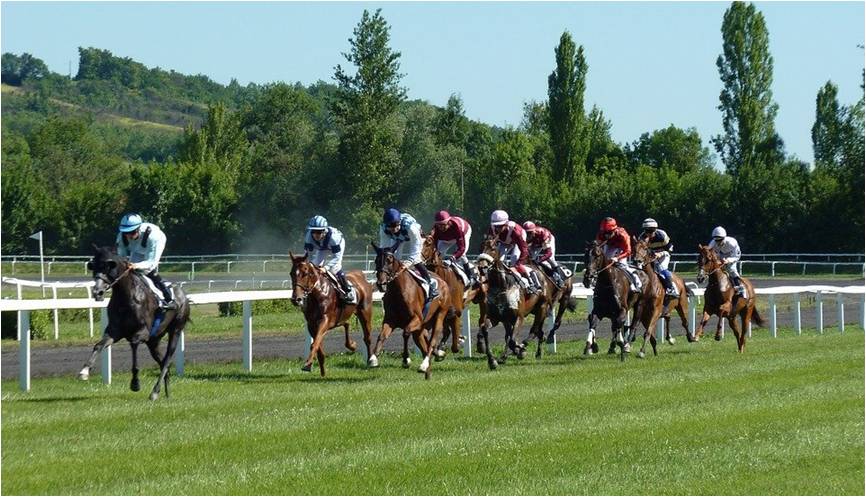 With the 2021 Cheltenham festival looming, there is already speculation about this year’s Gold Cup winner and whether the current champion Al Boum Photo is set to take the title for the third time. After an inauspicious start, falling during a hurdles race in 2015, Al Boum Photo’s racing career has taken a steady upward trajectory and his trainer, Willie Mullins, has proved his talents once again with this potential three-time champion.

Al Boum Photo began racing in Ireland in 2016 as one of a few high-performing horses owned by racing giant Joe Donnelly, whose return to the world of racing has been welcomed after more than a decade out of the spotlight. Donnelly’s unstinting commitment to quality has yielded the twice-winning dream team of Willie Mullins, Paul Townend and Al Boum Photo, but whether they can bring home a third winner’s trophy in 2021 remains to be seen.

The Cheltenham Festival is one of the most prestigious events in the UK’s racing calendar, with prize money of more than £4.5 million up for grabs over the course of the four-day festival. The hundreds of thousands that come to the races every year are joined by millions more watching all around the world, The Gold Cup is one of the key moments of the meeting and the fact that there will be no spectators this year isn’t dampening speculation as to the potential winners.

The Cheltenham ante post odds are shifting to reflect some of the performances seen from some of the potential stars of the show. Among those preparing for a hotly contested winner’s spot is Al Boum Photo, with the pressure mounting on both horse and jockey after winning the previous two years in a row.

The history of Al Boum Photo

Al Boum Photo has been making waves since he won a grade two novice hurdle in Fairyhouse in 2017. This was followed by another win in 2018, this time in the Ryanair Novice Chase, also at Fairyhouse.

But Al Boum Photo made the headlines after an unexpected incident in 2018, when jockey Paul Townend steered him around the final fence during the Champion Novice Chase at Punchestown. Spectators looked on as the inexplicable events unfolded before them: approaching the final fence, Townend reportedly heard a shout that he believed was telling him not to take the fence. He steered Al Boum Photo around the jump and into another horse, costing them both the opportunity to finish.

This incident earned Townend a short ban for riding dangerously and put paid to Willie Mullins’ hopes of taking home the top prize but it may have been the motivation needed for Townend and Al Boum Photo to take the first prize in both 2019 and 2020. Despite the controversy, both trainer and owner were confident that the match between Townend and Al Boum Photo would yield results, and their faith paid off when they earned the first Gold Cup win of Willie Mullins’ career. Despite training six previous runners up, Mullins was still waiting for a big win at Cheltenham. 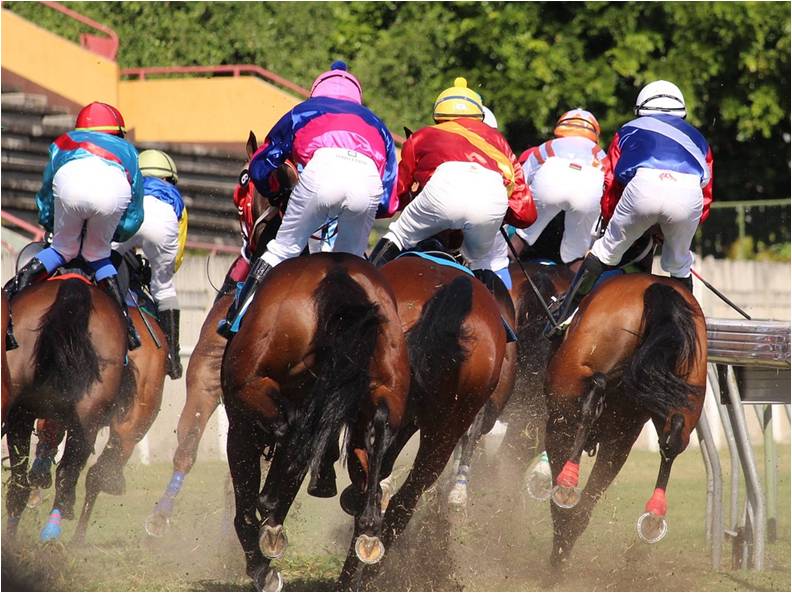 In the 2018/19 season, Al Boum Photo only took part in three events, including the Savills Chase at Tramore which he won by a decent margin ahead of two other horses trained by Mullins. Al Boum Photo’s final race of the season was his Gold Cup win which he ended up winning by two and a half lengths ahead of the next closest contender, Anibale Fly. Al Boum Photo was one of a handful of competitors trained by Mullins, and with odds of 12/1, it was a close run between the three front-runners with Anibale Fly coming in second with odds of 22/1 and Bristol de Mai taking third place with odds of 18/1.

After a year of eager anticipation, 2020 saw the team recreate Al Boum Photo’s stellar performance with a repeat of their 2019 winning formula: a warm-up at Tramore before the Gold Cup at Cheltenham. Al Boum Photo and Townend repeated their 2019 victory in the New Year’s Day Chase with odds of 4/7, seeing off Acapella Bourgeois at 8/1 and Shattered Love at 11/4 into second and third place respectively. With odds of 10/3 on Al Boum Photo, the 2020 Gold Cup was closely contended by second favourite Santini but Al Boum Photo proved unbeatable for the second year in a row.

This year, the stage has been set for a third victory with Al Boum Photo taking on the competition at Tramore on New Year’s Day. As the firm favourite, his odds were 2/1, but he easily saw Total Recall (5/1) into second place and Invitation Only into third at 6/1. All three horses were trained by Willie Mullins making for a historical 1-2-3 victory.

With the 2021 Cheltenham festival just around the corner, bookies are torn when it comes to predicting an Al Boum Photo hat trick. While he is very much the favourite, it has been more than 15 years since Best Mate won the Gold Cup three times in a row, in 2002, 2003, and 2004. With favourable conditions, Al Boum Photo could take the title for the third time, and his odds of 3/1 reflect that strong possibility. But A Plus Tard and Royale Pagaille, with odds of 9/1 and 11/1 respectively, could topple the champion and take his title, and there are some other strong contenders in the running as well. Either way, there will be plenty of racing fans on the edges of their seats anticipating an Al Boum Photo finish this year.