Why Sir Erec is the Cheltenham Banker 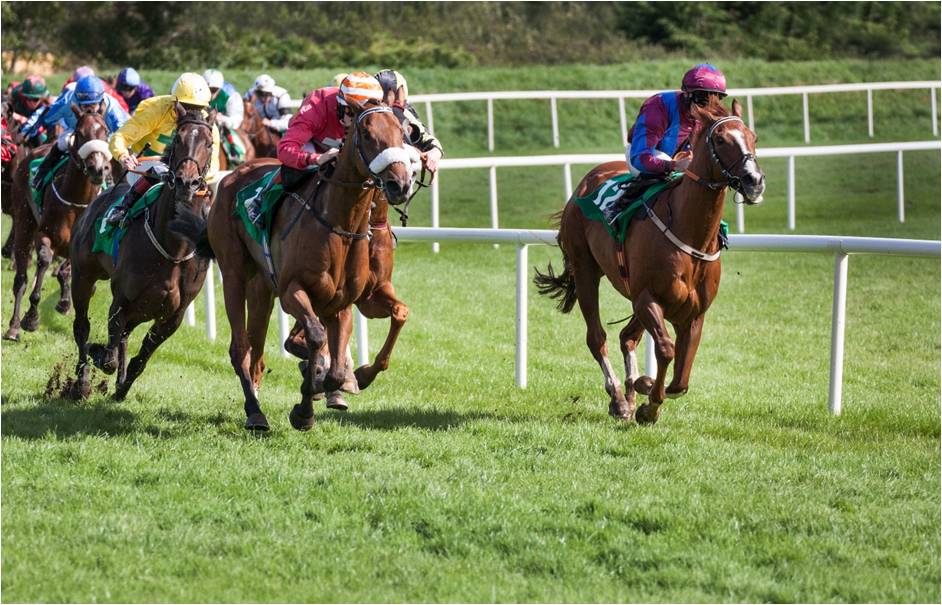 When the Cheltenham Festival rolls around each year, there are many horses that are expected to do well. Most of the time, these horses are merely the favourites, but there are occasions when they are considered as ‘bankers’.

Sir Erec is one of the bankers for this year’s festival, having been priced at evens in the Triumph Hurdle betting at Cheltenham 2019. He’s been in fine form in the lead up to the race, and we’ll be looking at each of his races to understand exactly why so many consider him a banker.

In his first race of the new season, Sir Erec entered the Curragh Home of Champions Maiden as the favourite, and duly delivered, finishing just half a length ahead of second-placed Jassaar. Although it was a tightly-fought contest, he was able to fend off his challengers and remain in control of the race from the first furlong.

In the Martin Molony Stakes at Limerick racecourse, Sir Erec did not run as the favourite, with The King being given that honour. The King could only manage second place, with Sir Erec finishing four lengths clear, after pushing clear 100-yards out.

He wasn’t as in control of this race as his previous one, but by fighting back to claim a comfortable victory, he demonstrated that he has the potential to be the dominant horse in any given race.

His trip to Ascot in October to take part in the Qipco British Champions Long Distance Cup resulted in his first defeat of the season. It was the favourite, Stradivarius, who ran out victorious on this occasion, finishing one-and-a-half lengths clear of Thomas Hobson in second. Sir Erec finished in third, one length behind Thomas Hobson and two-and-a-half lengths behind Stradivarius.

Although it was a defeat, Sir Erec still looked strong, only being outpaced after the second furlong.

Sir Erec returned to winning ways when he raced at Leopardstown on the 27th December, winning by a neck ahead of German horse Tiger Tap Tap. Although it was a close finish for Sir Erec, the 11/10 favourite held on to make it three wins from four races.

In his first race for over a month, Sir Erec returned to Leopardstown in his last race prior to the Cheltenham Festival. By halfway through the race, he was three lengths clear and by the time he reached the finishing post, he had extended that to six lengths. The 13/8 favourite looked strong throughout the race and it is no surprise he finished so far clear of Gardens Of Babylon in second.

It’s easy to understand why he is one of the bankers at this year’s festival, as even in his solitary defeat, he looked strong. Fakir Doudairies, Quel Destin and Band of Outlaws are all potential challengers, but the odds suggest it’ll take a miracle for them to defeat Sir Erec.

What is so wrong with winning on heavy/slow ground? In many ways it is more admirable. Nothing wrong with today's racing at all. Beaten horses simply not good enough on the day in the conditions. #ChampionsDay

Hey @itvracing that wasn’t the ‘finale’ for the flat season. Still one of the season’s big races to run next weekend @DoncasterRaces