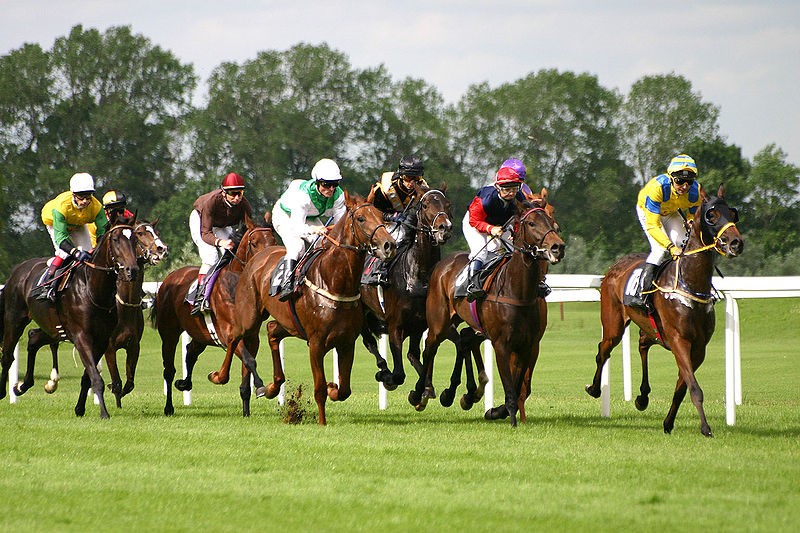 Football is the most popular sport on the planet – there’s no getting away from that. But being the biggest doesn’t make you the best and that’s absolutely the case when it comes to sports betting.

Horse racing is a much more interesting sport to wager your cash on and there are some good reasons for this.

From outsider odds to betting variables, this is why you should put your money on the horses and not on Cristiano Ronaldo.

Pretty much any football fan knows the story of Leicester City’s title win – they began the season as 5,000-1 outsiders to win the title, yet they overcame the Premier League’s favourites and ended the 2015–16 as champions.

That almost never happens in football. And while it’s not every day that odds those long come good in horse racing, you’re much more likely to see an outsider win at the Grand National than at Wembley.

This is why it’s worth checking out the horse racing section on the best betting apps – because these sports casinos may have some undervalued bets that you can capitalise on.

There was a time when commentators and fans alike questioned whether Liverpool would go avoid throughout the 2019/20 season. Watford answered that in spectacular fashion, kicking form out of the window to defeat Jürgen Klopp’s team 3-0.

You might say form was on Watford’s side that time, as they’d put together some good performances. But let’s get real – no amount of form studying would have picked out that result.

Horse racing is different – if you put in the effort and study horse racing form then you have a decent chance of predicting the future.

The Champions League is the biggest club competition in football and 32 teams compete in the group stages. So, you might think that offers plenty of betting variables, with a multitude of sides capable of winning the cup. Think again.

You can pretty much discount 80% of the competitors each year, while it’s almost nailed on the top scorer will be either Cristiano Ronaldo or Lionel Messi.

It’s a different story in horse racing. The range of betting variables is so broad that there’s a genuine variety to the wagers you can place, These include options such as show, place, win, quinella, and trifecta – not simply deciding whether Messi will outscore Ronaldo.

Outsider odds, the merits of form, and betting variables are just three of the reasons that betting on horse racing is more interesting than wagering on football – there’s also a strong case for looking at course performance vs. home stadium advantage.

So, head over to a top online casino now, decide what bet you’re going to place and see if your luck is good.