When it comes to the inclusion of women in its midst, horse racing was a little slow out of the gate, with female jockeys often relegated to being stable hands and nothing more. All that has changed in a flash over the course of the last two decades as suddenly betting odds lines are awash with women jockeys, many of whom compete at the elite level of the sport.

Such is the number and quality of women jockeys that they compete on a level playing field with their male counterparts, showing on a regular basis that there is no need for women-only races or competitions, apart from those excellent ones that take place on ladies’ days on racecourses all over the world.

Here we take a look at some of the best jockeys plying their trade today, as we go in search of the women who have a knack for getting their trusty steeds first past the post. 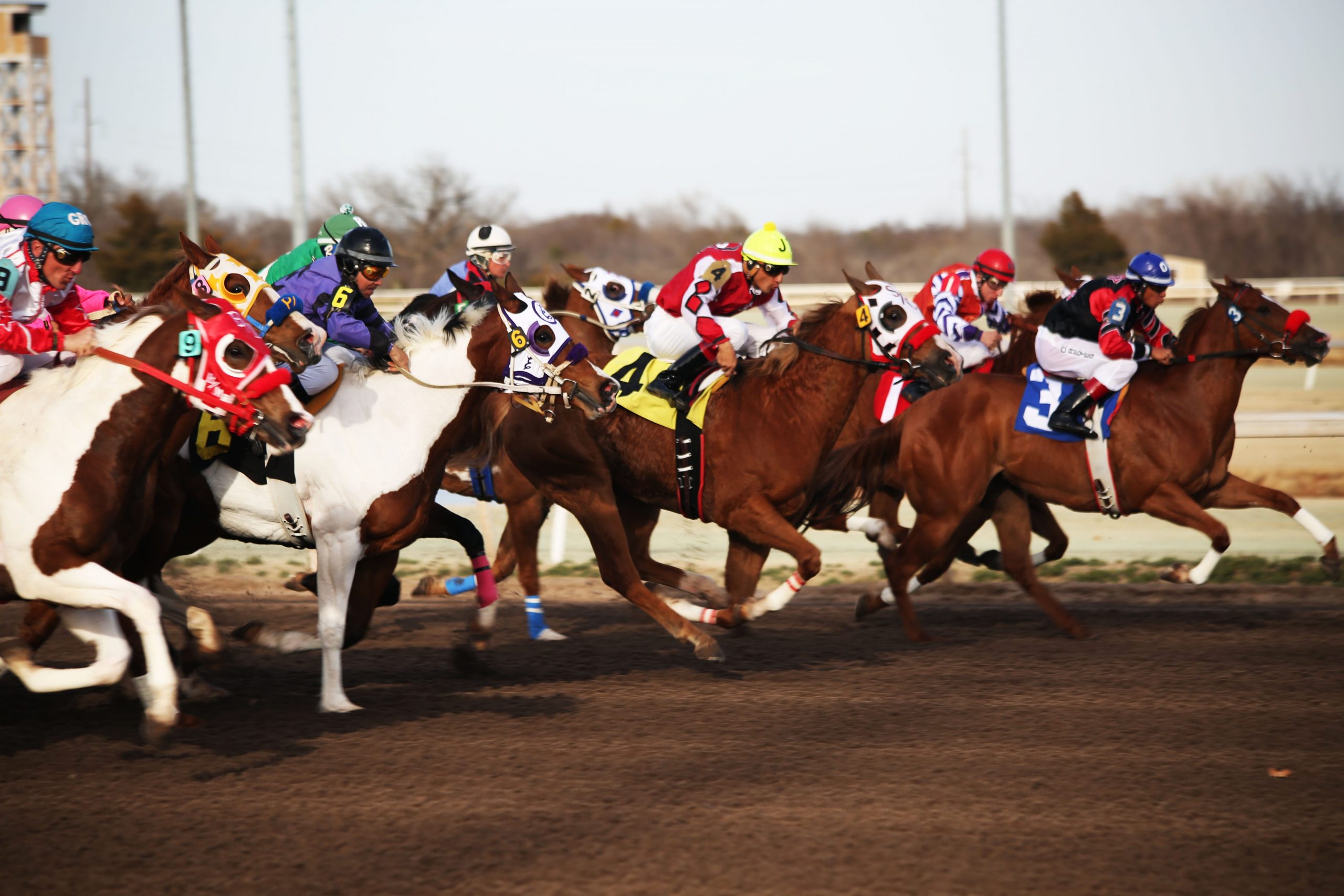 Back in the day it was incredibly rare to ever see a woman in the saddle of a pro racehorse, but all that has changed in recent years, giving the sport a much-needed facelift in the process

Forget being a woman, there is no other jockey in the world with as big a profile as Hollie Doyle, who at the age of just 24 has not only the equestrian world at her feet, but the sporting world at large and betting tipsters to boot. That was borne out at the 2020 BBC Sports Personality of the Year Award, an honor bestowed upon the most popular and successful sports star in the UK.

She has the stats to back all this up as well, boasting 5 winners on one card and riding a total of 117 UK winners in the space of twelve months, meaning she is always somewhere near to the top of the horse racing odds lines in whichever race she is due to feature in. One of her most recent grade 1 triumphs was at the Goodwood Cup, where she rode the betting favorite Trueshan to a convincing victory. More memorable wins are sure to follow for this incredibly talented jockey.

Women have long been accepted in dressage and eventing, but only more recently have they made the breakthrough into flats and jumps racing

While there were plenty of pro female jockeys who went before her, Hayley Turner was the first to show true longevity and consistency in the sport’s upper echelons. A true battler, she is still going strong today, competing at races all over the world. One of her greatest successes came in 2019 when she registered her first triumph at Royal Ascot. She has even been honored with an OBE for her services to the sport.

Bryony Frost — Cool as You Like Over the Jumps

It is one thing bagging wins on the flats but quite another managing to do the same in national hunt races, over fences that can be daunting to tackle at such high speeds. Not that this puts off Bryony Frost, who already at the age of just 26 has a victory aboard Frodon, at the Ryanair Chase, under her belt.

The word around UK race paddocks is that her talent has virtually no ceiling, so betting punters and fans alike should expect big things of her in the years to come.

Sometimes a jockey and trainer strike up a working relationship that just clicks, as one provides exactly the sort of horses that the other can extract every last vestige of horsepower from.

Such is the case with Rachael Blackmore and Henry de Bromhead with the two having combined for a plethora of top-level winners in recent years. As long as that partnership continues, she is likely to one day improve on the Irish Jockey’s Championship runner’s up position she claimed in 2019.

One thought on “Who Are the World’s Top Women Jockeys?”

When the next person tells you that there is no value getting on the @ToteRacing, show them this. Today’s stats from @Ascot #ChampionsDay