What do 10-year trends about the Ladbrokes Trophy reveal? 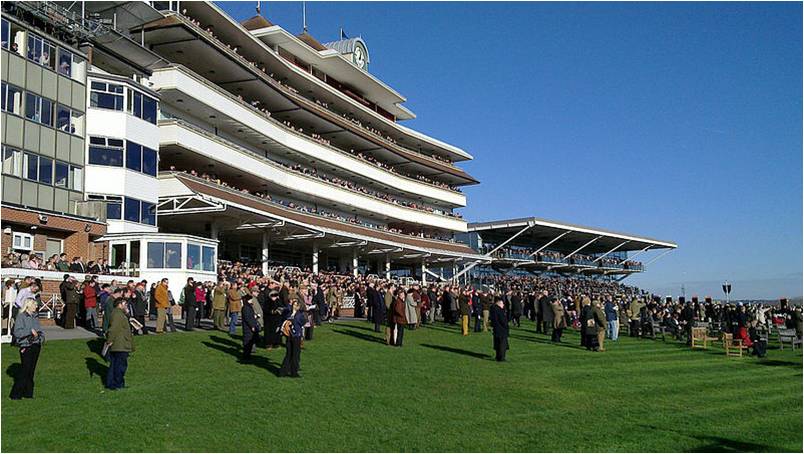 The Ladbrokes Trophy – best known for many years as the Hennessy Gold Cup – is the first big staying handicap chase of the National Hunt horse racing season.

As the feature race of the two-day Winter Carnival at Newbury, the 2018 renewal takes place on Saturday, 1 December – three-and-a-half weeks before the King George VI Chase at Kempton.

Although only holding Grade 3 status, the Ladbrokes Trophy always attracts classy entries. When it comes to betting on this big race, what do trends over the last 10 years reveal? With 888Sport going 8/1 the field, let’s take a look before placing any horse racing bets on this famous event…

Only one Ladbrokes Trophy winner in the last decade has been older than the age of eight. That reflects a much longer-term trend with only two nine-year-olds winning the Newbury showpiece in the past 20 years.

Multiple winners are unusual but not unheard of; National Hunt legends Denman and Arkle both landed the old Hennessy twice. Yet history is against Total Recall (16/1) winning back-to-back renewals as he no longer fits the age profile in the six-to-eight bracket.

Experience not necessarily an advantage

As it’s an ultra-competitive handicap chase, you’d think the Ladbrokes Trophy would suit seasoned campaigners, but as we’ve seen above younger horses have by far the best record. That in turn means the sorts to watch out for might not have all that much experience over fences.

Five of the last 10 winners had seven chase starts or fewer going into the big one at Newbury and all were in their second season tackling the larger obstacles. Terrefort may be the 8/1 ante post market leader for trainer Nicky Henderson, who has won the race three times before, yet he’s already had 10 career starts over fences and there may be something more unexposed to consider in the betting.

Regarding the official ratings

All but one of the past 10 Ladbrokes Trophy heroes ran off a BHA mark of 147 or higher. As a maximum of 24 go to post at Newbury, of the early closing entries only horses rated 149 plus are guaranteed a run. Don’t despair if your fancy is below that threshold at present, however, as there are bound to be forfeits and those on higher marks that take up alternative engagements.

Seven winners in the last decade were actually ran off 150 or more. Taken with the above stats, that makes the Colin Tizzard trained six-year-old Elegant Escape, who has had the lucky number of seven starts over fences and is rated 151 one to seriously consider at 9/1. His handler won the last renewal under Hennessy sponsorship with Native River two years ago.

Unlike the Cheltenham Festival, where horses trained in the Emerald Isle seem to dominate, the home team has a terrific record in the old Hennessy. Total Recall’s dramatic victory over Whisper 12 months ago for Willie Mullins bucked the prevailing trend of horses from Ireland disappointing as the sole winner since 1980.

While it’d be foolish to totally discount Irish raiders with eight guaranteed a run from the initial list of acceptors, Noel Meade has said Snow Falcon (12/1) isn’t a definite to take up his entry at Newbury. It’s under serious consideration of course, but the Kerry National winner needs time to recover between his races according to his handler.

This looks like it will be a good watch/listen

Coming next week. @SimonNott talks to TOM POWER the larger than life greyhound bookmaker who with his brother John dominated the betting rings of London dog tracks. He talks about the rise of the Powers and the spectacular fall.

Not to be missed.

Nick Rust - the Right Man? see what our members have to say and contact us to sign up (free, never any cost) to share your own tuppence worth with no word limits https://theracingforum.co.uk/forums/topic/nick-rust-right-man/

Two for tomorrow at Newmarket - one in the Royal Lodge and one in the Cambridgeshire https://theracingforum.co.uk/racing-articles/david-cormacks-saturday-selections-september-26th/