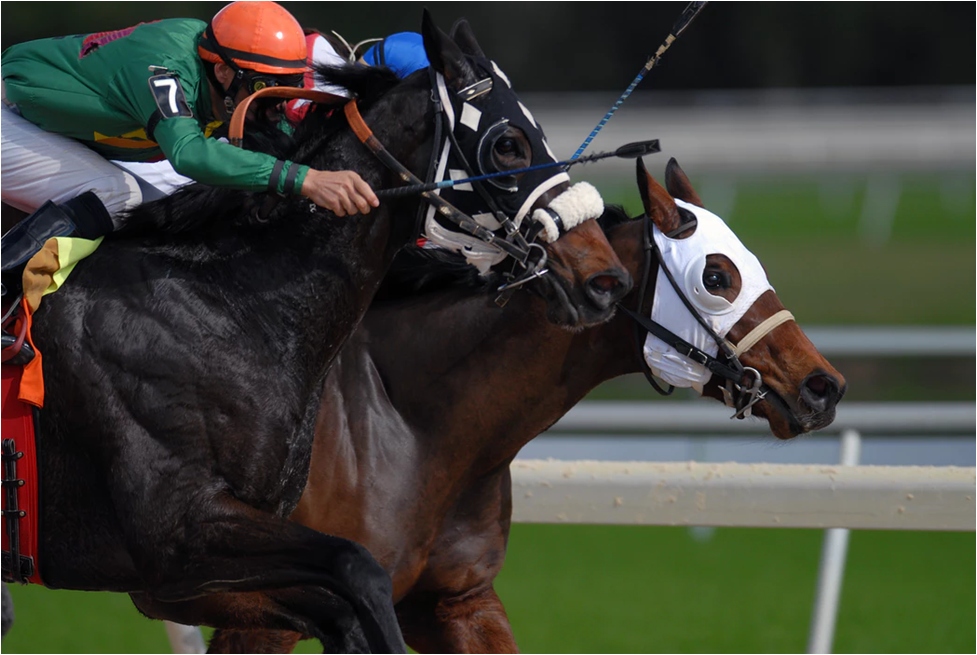 Photo by Jeff Griffith on Unsplash

The excitement and intensity are almost at its peak as the final leg of the Triple Crown series about to unfold on Saturday, June 8, 2019. The “Run for the Carnations” or commonly known as the Belmont Stakes will conclude and it is expected that ten thoroughbred horse racers will compete in the Grade 1 Stakes category. Aside from that, the Belmont Stakes is dubbed as the most exciting horse racing tournament in the United States because it has the longest running distance.

Take note that a horse racer is only qualified to become a Triple Crown winner once he’s able to win three major horse racing legs.  What happened this year was during the Kentucky Derby, it was Maximum Security who won the Kentucky racing showdown; however, a few minutes later, he was dethroned because of the “Bumping at the Pole” incident. In this way, his second placer Country House took the crown and eventually declared as the 2019 Kentucky Derby winner.

While Country House enjoyed his unexpected win in the Kentucky Derby, he got sick and decided not to run in the Preakness and Belmont Stakes. So, on that note, there will be no Triple Crown winner this season. For most horse racers, it’s sad to think that there will be no Triple Crown hero but for some, they believed that the Belmont Stakes can still end the season right.

Betting the Belmont Stakes is another reason why the horse racing show is still anticipated. Take note that the recently concluded Preakness Stakes had produced an indisputable winner by the name of War of Will. He showed an incredible running skill during the Preakness showdown and that he is another horse racer to look forward to.

As of this time, War of Will completes the list of ten mighty horses who will compete in the Run for the Carnations. To be honest, he has the biggest value right now when it comes to his racing odds and form. He’s also one of the reasons why a lot of horse racing fans are still working out to head on the Belmont Stakes.

During the 2019 Preakness Stakes, War of Will shown an excellent saddling up skills. In fact, before the racing showdown had started, he never earned so many votes from the horse racing community since Game Winner, Improbable, and Roadster were always on the top of their game.

According to his trainer Mark Casse, War of Will undergoes severe training after the Kentucky Derby. He promised to himself that he will work closely with his jockey Tyler Gaffalione to make a bounce-back win the Preakness win. Luckily, they did the right thing in Pimlico park where they win big time to clinch the Preakness crown.

Moreover, it is also said that since 1951, this season was the first time that no one of the top three finishers of the Kentucky Derby had joined the Preakness Stakes and neither in the Belmont Stakes. War of Will was deeply saddened by the loss and disqualification of  Maximum Security that why he did his best to win the Preakness Stakes.

Now that the Belmont Stakes is set and we are only a day away from the tournament, War of Will is looking forward to showing off his best running ability. As mentioned, he gets the highest value right now and the biggest favorite to win the Belmont Stakes crown. War of Will is going to compete with other colts namely Tacitus, Master Fencer, Intrepid Heart, Everfast, Bourbon War, Tax, Sir Winston, Joevia, and Spinoff.

All these three-year-old thoroughbred racers will run and give their best in Elmont Park, New York to win that coveted Belmont Stakes crown. Although the horse racing community can’t expect a Triple Crown winner this year, they are looking forward to War of Will to get back to back crown which is both the Preakness Stakes and hopefully the Belmont Stakes.

Aside from that, he is only the horse racer this season who got the highest respect from all horse racing fans. Despite the fact that he was the horse racer that Maximum Security interfered which caused his disqualification, he still managed to offer sympathy to him. Instead of complaining, his trainer sent him to training directly and bounced back big in the Preakness Stakes. This time, War of Will is now ready to saddle in the dirt track of Elmont Park and has high hopes of clinching the Belmont Stakes crown this season.

I’m not driving, Sue is at the wheel! If anyone is interested I run through the 2yrs I rode today.

@RacingPost @BenStarSports Simple solution, the industry SP must be finalised 10 seconds after start and maximum 1.5% per runner