There’s always been a lot of money in horse racing as betting has been a huge part of the sport throughout history – the sport has changed over recent decades however as prize pools have increased and winning can bring in a life changing amount of money for some too. The majority of the races are available for wagering at gambling sites not on Gamstop, and the odds here have also changed for increased pots too – but which are the richest horse races in the world, and how have their prize pools changed?

Pegasus World Cup – For a period of time, the Pegasus World Cup in the US was the answer to other huge races around the world and in 2017 and 2018 boasted a huge prize pool of $12 million – times have changed for the Pegasus Cup however and the prize money has been slashed to a somewhat anemic $3 million, despite this it’s still one of the richest races in the world within the top 15 payouts for winners at the races.

The Everest – Held in Australia, the Everest has held its title for being the richest turf race in the world for some time with the total prize money being $15 million, with $6.2 million of that going to the winner. As a somewhat recent race having only been founded in 2017, this is perhaps the biggest race in Australia and has helped to show just how big the horse racing industry now is within the country as it has started to emerge as one of the biggest horse racing markets being only offset by the likes of the UK and US. 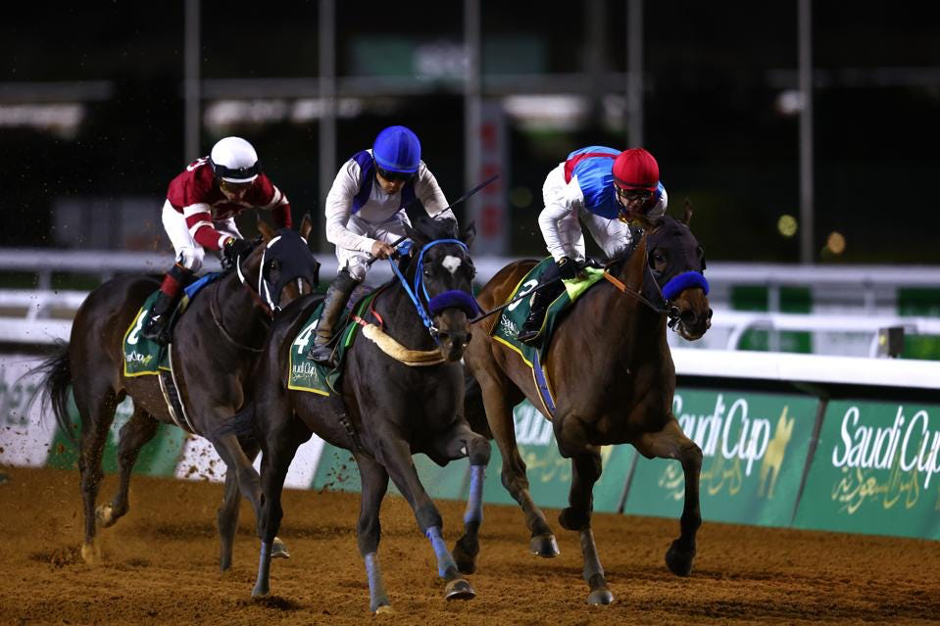 Saudi Cup – Having broke records recently for setting records when it comes to prize pools, the Saudi Cup most recently saw a prize pool of $35 million with the winner able to take home $20 million of this fund – the prize has been steadily increasing year on year too so whilst it was once much smaller, the steady increases in pricing have continued to make it the richest race in the world with expectations that the prize pool will continue to increase over time.

There are some other great events too, the Dubai World Cup has saw a prize pool of $16 million before, the Breeders’ Cup is another big one for the US at $7.98 million, and surprising markets like the Japan Cup where Japan is a huge racing market with prizes at $7.1 million show just how rich many of these races are.