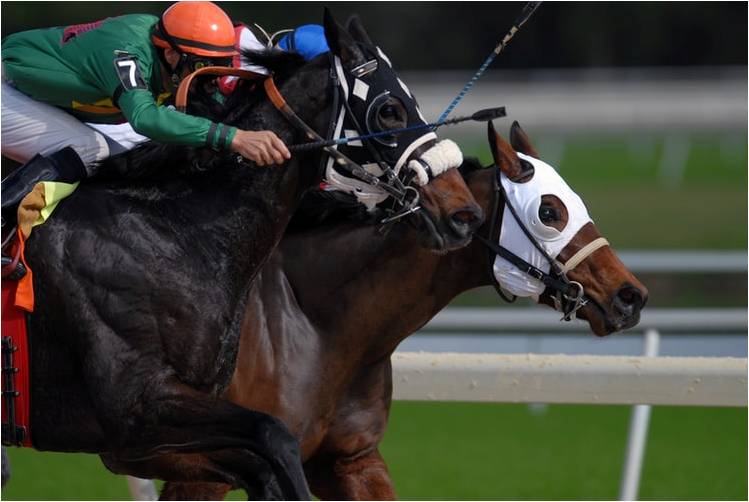 Any serious racing fan will know all there is to know about the Grand National, but what about its prestigious and increasingly popular cousin, the Cheltenham Festival? It’s the racing festival that draws the biggest crowds in the UK and is one that everyone involved in the European industry looks forward to each year.

So, with this in mind we decided to take a closer look at the history of the Festival’s most famous race, the Gold Cup. Here’s what we learned.

When it all began

Incredibly enough, the very first race known as the Cheltenham Gold Cup took place over two hundred years ago, in 1819. It even took place in roughly the same place as it does today, with the original course on Cleeve Hill overlooking the modern day venue.

The first race was won by Spectre, who took home the purse of 100 Guineas. That was a considerable sum back in those days and today the prize money (around £350,000 for the winner) is similarly impressive, although not quite the largest purse in the UK.

The race, however never truly took its place in history until over 100 years later.

A century after the first race, what many believe to be the true first Cheltenham Gold Cup took place in 1924 when jumps were added to the course.

Interestingly, with the festival firmly established in the UK racing calendar, the Gold Cup wasn’t even the most popular or prestigious race in the event. That title was held by the National Hunt Chase which, at the time, was considered the most prestigious race of them all with a huge purse to boot.

During the troubled years of the 1940s, the race was understandably cancelled for two years from 1943 to 1944. But once it started again the race captured the nation’s attention, and by the late 50s the Irish racing industry was starting to take the race extremely seriously, as were racing fans in Ireland.

The rise in popularity

While the Grand National is often described as the race that stops the nation, the Cheltenham Gold Cup is only slightly behind in terms of popularity.

As one of the most hotly anticipated races in the UK calendar, there’s plenty of advice and tips available online and in local and national newspapers. In fact, switch on any of the major sports news channels in the UK, and you’ll see quite a few previews in the lead up to the festival’s opening day.

But as we mentioned earlier, this wasn’t always the case. Prior to the 1950s, the race was just another one on the card at Cheltenham. However, once the festival moved to the new course (located a stone’s throw from the original) things took a turn for the better.

More people could access the course, and for some reason the Gold Cup became the single most attended and watched race in the festival. The rise of television coverage also helped a great deal, giving the general public anywhere in the country access to live coverage of the race.

So why did it suddenly become so popular with the Irish across the sea? Well, that would likely be down to an Irish trainer named Vincent O’Brien. He trained multiple winner Cottage Rake, who won three Gold Cups from 1948 to 1950. The fact that an Irish-trained horse could dominate one of the most popular races in the UK was something the Irish public found irresistible, and an Irish passion for the Cheltenham Gold Cup and the festival in general was born. 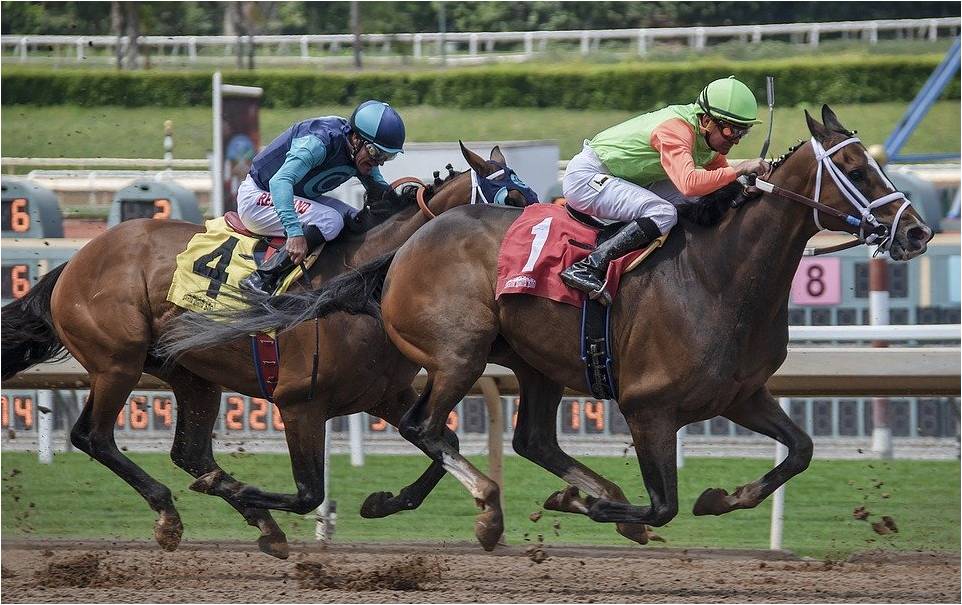 So now we get to the interesting part – the winners. With so much history, we’re not even going to try to list all of the winners of the Gold Cup so here are some of the most memorable.

From 1932 to 1936, no other horse could touch Golden Miller. Winning five Gold Cups in a row is such a an incredible feat that we’re still struggling to imagine how racing fans felt about this horse. A true legend of horse racing.

The Irish-trained horse we mentioned earlier that started a love affair from across the sea. Cottage Rake won the first of his three Gold Cups in 1948 at 10/1. His last win was a romp home, winning by ten lengths.

The first real long-shot to win the Gold Cup, Gay Donald came in at 33/1 and won by ten lengths. It was a barn-storming performance by a horse who, unfortunately, suffered numerous injuries after the race and never recovered that winning form.

The horse that everyone in Ireland loved. Arkle was an Irish thoroughbred that won three Gold Cups in a row from 1964 to 1966 and was a huge source of pride for Irish racing fans. Such was the horse’s legendary status that there’s a statue of him in Ireland, and one of the festival races is named after him. The last of his Gold Cup wins saw him win by an amazing 30 lengths.

Known as ‘Dessie’ this horse was the people’s horse. Much loved throughout the UK and Ireland, Desert Orchid was watched at Cheltenham by a crowd of 58,000 back in 1989. He was the horse that everyone wanted to win, and when Dessie finally pulled clear in the home stretch, the roar from the crowd is said to have been the most stirring occasion in the history of Cheltenham.

Of course, there have been many other notable winners, but not many can truly compare to the ones listed above.

The question now is can Al Boum Photo retain the Cup this year and join the legends of British horse racing. It’s a really open field this year, so it’s anybody’s guess who will challenge last year’s winner. One thing is sure, this year’s Gold Cup will be one of the most interesting in recent history.