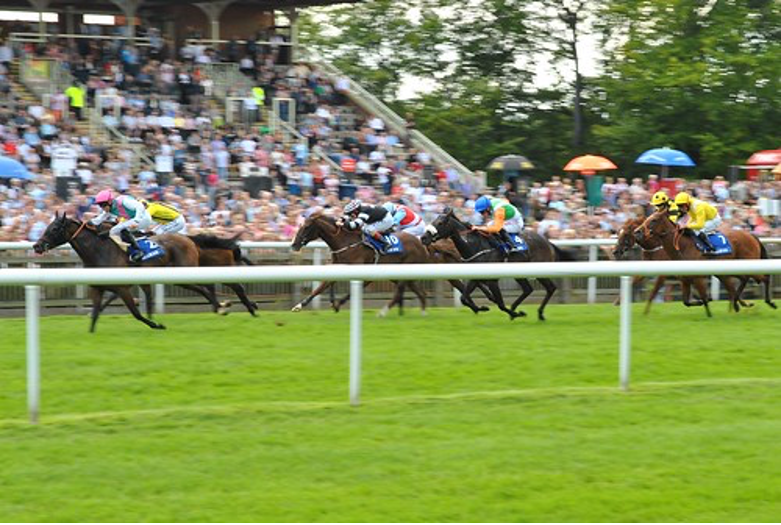 It’s been a thrilling few weeks for National Hunt followers but now it’s time to put the jumps away and focus on the flat. The new flat racing season is underway this month and the first major meeting of the year is set for Newmarket at the end of April.

The Guineas series is under the spotlight with the 2000 Guineas being the highlight of the three-day meeting. Saturday April 30th is the date for your diary so let’s take a look at the horses in contention for the 2022 renewal.

The 2000 Guineas is one of UK horse racing’s five classics. It also forms the first leg of the Triple Crown which includes the Derby and the St Leger. As such, it is one of the most prestigious flat races of the entire season and is a great way to kick off a new campaign.

The race has been on the calendar since 1809 and is held over the Rowley Mile at the historic Newmarket Course. It’s a straight sprint for three year olds with weight set at 9st, subject to some allowances.

It’s a fast and furious event but who do we have in the frame for 2022?

Betting markets have been in place for some time and the horse at the head of the pack is Native Trail. With odds supplied by https://www.asiabet.org/sports-betting/horse-racing/, Native Trail leads the way with Coroebus and Luxembourg battling it out for the role of second favourite.

Those markets are subject to some fluctuations and there may also be some late withdrawals in the days leading up to the race. Punters should keep a close watch on any movements as Asiabet will be updating and listing any new prices as they come in.

Along with those horse racing markets, this website also contains news articles and opinion pieces relating to the sport. Visitors can digest the information and, if they want to put that knowledge to use, it’s possible to get involved with the markets.

Each of the sportsbooks mentioned on those pages will readily accept new customers, subject to eligibility. In return for completing a fast and secure sign up, there will generally be welcome promotions on the table.

A set of different deposit methods will be in place to get the account moving and customer services can aid that registration process if there are any queries. Once signed up and playing on the platform regularly, it’s also likely that there will be ongoing promotions, a choice of other sports and a mobile betting app to download.

It’s a sensible site to follow for anyone taking an interest in the 2000 Guineas but have the bookmakers called this one correctly?

Behind the market leaders, there is a clutch of horses available at similar prices. Point Lonsdale, Dubawi Legend and Perfect Power are among those who are attracting interest among the horse racing betting community.

Behind the first crop of chasers, there is a gap to the outside bunch. Some likely horses at longer odds may include Wexford Native, New Science, Modern Games, Bayside Boy and Al Mubhir. That declaration may be subject to change but we are always guaranteed a strong field at https://www.newmarketracingclub.com/hospitality/july-racecourse-hospitality-2021/july-course-race-days/ for the start of the Triple Crown.

It’s interesting to note that both Native Trail and Luxembourg are included in the current markets for the Derby at the start of June. It’s certainly not unheard of for horses to be entered into both events but it’s tough to win twice in a row.

Native Trail is the outsider in the https://www.thejockeyclub.co.uk/epsom/events-tickets/epsom-derby/, behind Luxembourg who is the favourite. With the 2000 Guineas offering a fast sprint, Native Trail should have the edge as a horse who starts strongly but may have a tendency to fade in the closing stages.

Both horses have strong records and, in the case of Luxembourg, he has won all three of his outings to date. Native Trail can, however, produce an even better record of five wins from five.

There will be other challenges but we suspect that the 2022 2000 Guineas may prove to be a straight battle between Luxembourg and Native Trail.