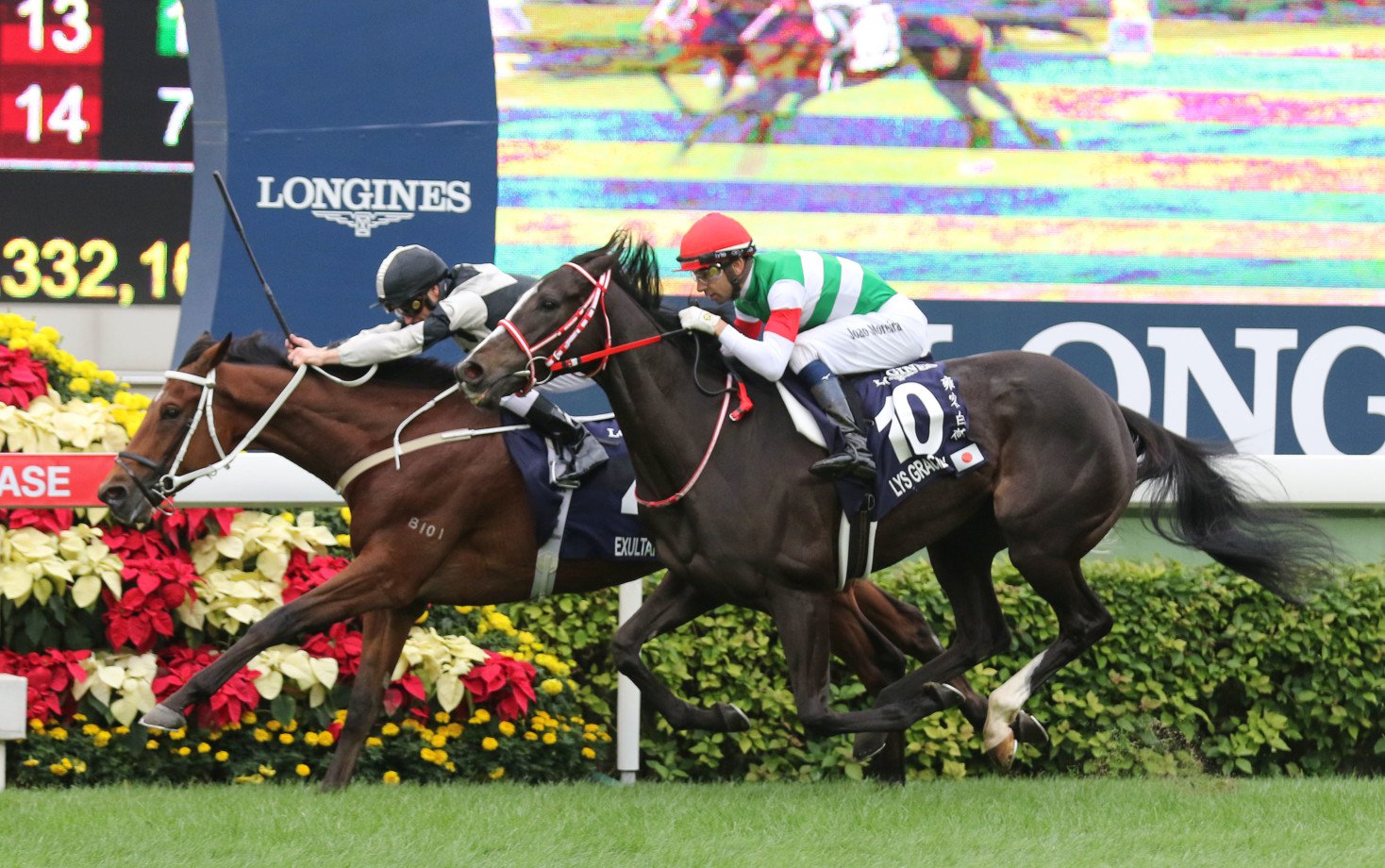 High-class Japanese mare Lys Gracieux is set to compete in the Cox Plate and chase a lucrative bonus after being granted a special dispensation from the Australian government’s Department of Agriculture to travel to Melbourne for the race.

Because Lys Gracieux ran in Hong Kong in late April in the QEII Cup, she had been ineligible under the current rules to enter Australia for the Cox Plate, run on October 26, because of quarantine restrictions between the two jurisdictions.

Under the current rules, Lys Gracieux needed to spend 180 days out of Hong Kong after competing there before being allowed to travel to Australia, something she would have fallen short of.

Racing Victoria and global horse transporters IRT made a joint submission to the Department of Agriculture (DA) in a bid to gain a special dispensation for Lys Gracieux.

After DA conducted a detailed biosecurity assessment and considered the individual circumstances, approval has been given for the mare.

“… this decision is a vote of confidence in the Werribee International Horse Centre, our industry-owned quarantine facility for thoroughbred racehorses in training, and the approved pre-export quarantine facilities in Japan, Racing Victoria’s Paul Bloodworth said.