The Grand National is the sort of race that can always throw up a surprise or two, what with the weather on the west coast of England likely to have some tricks up its sleeve and the Aintree fences posing significant challenges to even the most seasoned of hurdlers. It is for these reasons that many betting punters like to back a few genuine outsiders for each-way glory rather than simply plumping for the odds-on favourites. History tells us that the bookies usually do get it right and that favourites tend to deliver on their short odds, but over the years there have been major upsets, many which the best online tipsters in the game never saw coming. Here are some of the best stories of horses and jockeys that defied the odds and came from nowhere to win the Grand National. 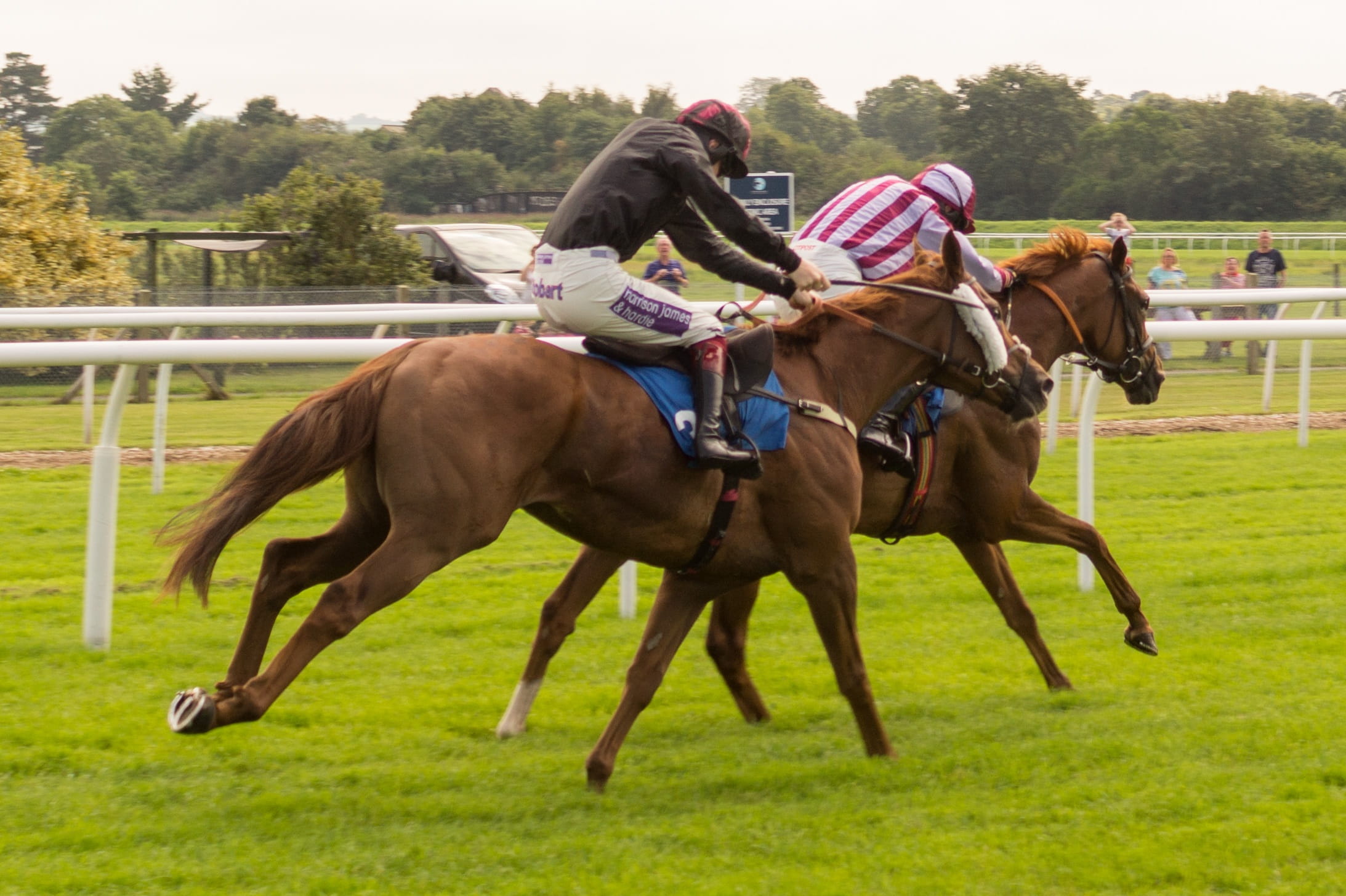 Some horses just find an extra gear at the Grand National, rising to the occasion as the Aintree grandstands roar them down the finishing straight

In our book, a horse must be over 50/1 odds in order to be considered a genuine outsider, especially in such a massive field as that of the Grand National. Auroras Encore fit the bill in that regard, with the Sue Smith trained horse having its odds wander way out to as far as 66/1 by the time betting markets were closed and the race got underway. Before the 2013 race there had been lots of criticism from national hunt purists who were not happy that the fences on the course had been made safer and therefore easier to jump.

That simply was not the case during the race, though, as several well fancied runners fell or unseated their jockeys, leaving the coast clear for a huge shock to take place. Auroras Encore started something of a trend for marginal outsiders winning the Grand National. In 2014 Pineau De Re won with 25/1 odds, in 2015 Many Clouds won also at 25/1, and in 2016 Rule The World won at 33/1. 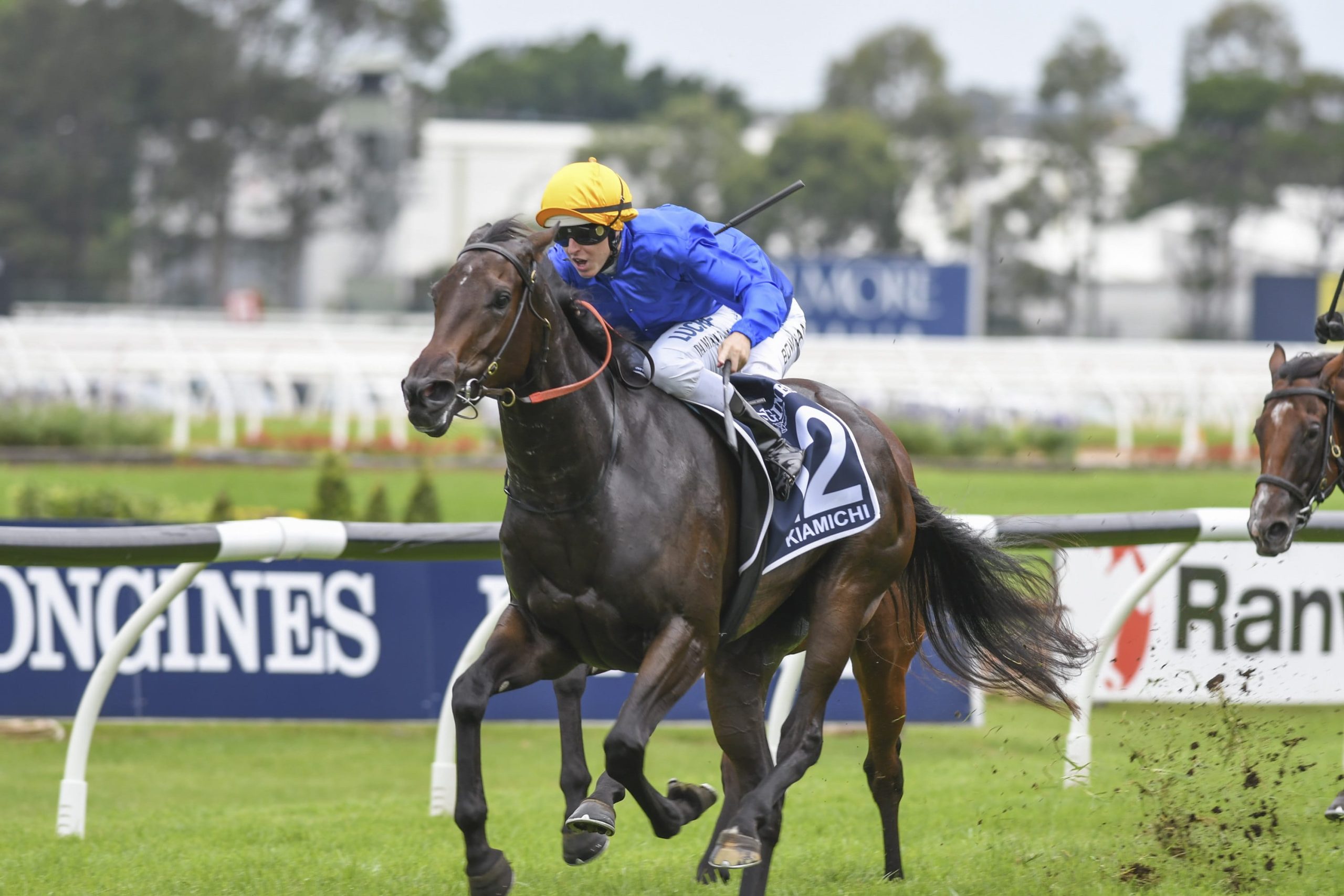 There is some truth to the argument that the race used to be a lot more difficult, because back in the day the course was not as well manicured as it is now, and the fences were at their most potent and daunting. This sometimes meant that races were thrown into disarray by a huge pile-up at a particularly difficult fence, giving a huge outsider the chance to take advantage of the carnage going on around them. That was exactly what happened in 1967, as Foinavon dodged the mayhem and ran home to deliver for the few punters who had backed him at crazy odds of 100/1.

It can often pay to lead from the front in the Grand National, meaning you have a clear run at the fences while applying pressure to those runners you leave trailing behind you. However, there have been some horses throughout history who have put the afterburners on down the final stretch, to overturn a seemingly impossible deficit.

A perfect example of this was the 50/1 longshot Last Suspect, who after making a big mistake on one of the final fences was left miles behind Mr Snugfit. What happened next stunned onlookers, as Mr Snugfit appeared to gas out badly down the final stretch and Last Suspect smelt blood and charged to victory.

There is something about women trainers delivering Grand National shocks, because before Sue Smith did it with Auroras Encore in 2013, Venetia Williams pulled off an even bigger shock with Mon Mome, who won the 2009 race at odds of 100/1. The victory was also special because it was the first ever Grand National that jockey Liam Treadwell competed in. This incredible win was made all the more poignant when Treadwell was taken from the sport far too young, at the age of just 34.