William Haggas plans to give Raheen House one race in Australia before a shot at the Melbourne Cup at Flemington.

The English trainer has earmarked the Caulfield Cup on October 19 as his preferred target for the gelding with the 2019 Geelong Cup four days later an alternative option. 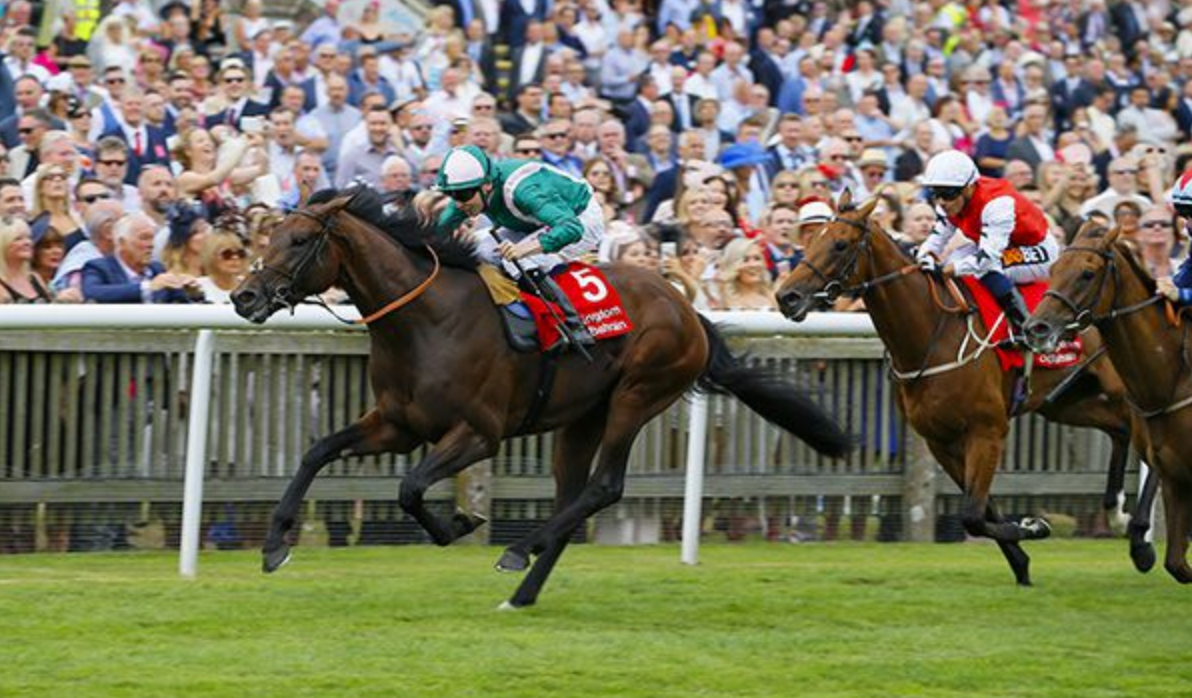 The five-year-old, one of just two horses to have beaten dual Arc winner Enable, finished down the field in his most recent start in last month’s Ebor at York but he had previously been placed in both Listed and Group company.

“Raheen House is in quarantine at the moment, and he is due to go to Australia shortly,” Haggas said.

“I think he is going to run in the 2019 Caulfield Cup if he gets in. If he doesn’t get in he would probably go for the Geelong Cup.

Australian Bloodstock bought a controlling share in Raheen House before the Ebor with Haggas saying several things conspired against the horse in that race.

“He got too far back, and James (Doyle) said he didn’t quite have that early pace,” he said.

“James said they went hard, though, and he just got in the wrong position – but that’s the way it is.

“The ground may have been also been a bit quick for him.”