A Brief History of Royal Ascot

As every fan of British horse racing knows, Royal Ascot is an annual flat racing meeting. For five days in mid-June, Royal Ascot hosts 18 group races. Its oldest and most prestigious race is the Gold Cup, which takes place on the third day of the event. Colloquially, that day is known as Ladies Day. But Ascot Racecourse was associated with royalty long before the Royal Ascot meeting was first held. Read on to find out more. 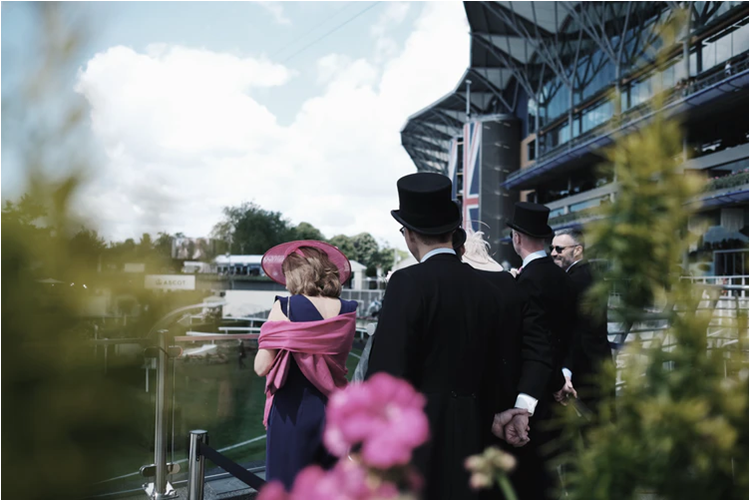 The Founding of Ascot Racecourse

Ascot Racecourse currently stages 26 days of racing over the course of each year, including 18 flat meetings between May and October. The course also stages major jump racing throughout winter. And in July, it hosts the prestigious King George VI Stakes and the Queen Elizabeth Stakes. Ascot attracts people for many reasons, but it particularly has an attraction for those who like to bet. There are plenty of betting stands where you will find the odds for each race displayed. If you cannot get to Ascot, but you enjoy live sports betting and catching the real-time action of races and other sports, you can check out Casumo Sportsbook. But when Ascot Racecourse was first established, people did not have such fast and simple ways of wagering.

The course was founded in 1711 by Queen Anne. The site is only about six miles away from Windsor Castle. While taking a carriage ride in the forest, the keen equestrian sports fan Queen Anne came across an open heath that she said was “ideal for horses to gallop at full stretch.” The clearing was abruptly purchased for £558, and the queen ordered the land to be prepared for racing. On August 11, 1711, the royal racecourse hosted its first race: Her Majesty’s Plate. It took place across three four-mile-long heats, so each competitor required a lot of stamina. The lucky winner won 100 guineas.

The Development of Ascot Racecourse

Following the death of Queen Anne, racing at Ascot dwindled and then faded out completely. That was because the queen’s successor King George I despised sports of all kinds. However, by popular demand, racing returned to Ascot in 1720, and not long after, the course was being regarded as one of Britain’s premier racing venues. In 1813, the British parliament passed an act to make sure the site would remain a public racecourse. In 1839, a new grandstand was opened, at the cost of £10,000. In 1825, King George IV initiated the first Royal Procession on the track; although it was then known as both the Royal Parade and the Royal Drive. Also, around that time, the famous Ascot dress code came into existence thanks to the iconic arbiter of men’s fashion in Regency England, Beau Brummell. As Ascot continued throughout the 1800s, more and more events were added to the racecourse’s repertoire, and it began to resemble modern-day racing more closely.

The Founding of Royal Ascot

Royal Ascot is the centrepiece of Ascot Racecourse’s year. Even when the rain is heavy, Royal Ascot attracts around 300,000 people every year, including the queen. Queen Elizabeth II, and many other members of the royal family, attend Royal Ascot. Sticking to the Royal Procession tradition set by King George IV, they arrive in a horse-drawn carriage as the national anthem plays.

Although the origins of modern Royal Ascot go back to 1807 with the inaugural running of the Gold Cup, Royal Ascot itself was first established in 1911. It was decided that the third week of June should become a Royal Week. Hence, Royal Ascot was born. The rest is history.

Wow! What an honour it is to have won @thesundaytimes Sportswoman of the Year award! Thank you to everyone for your kind messages! #SWOTY 😀