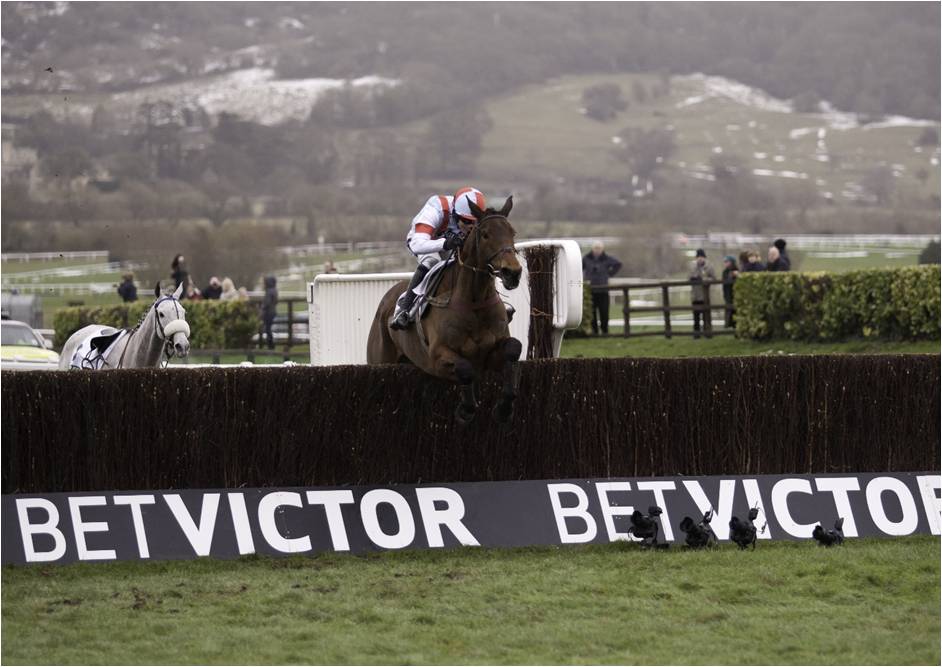 So here we are, the most prestigious race in the National Hunt calendar is just around the corner and punters and racing fans alike will be keen to score a tidy profit from the bookies. The Cheltenham Gold Cup, which draws the best and most elite horses in the business, promises to deliver all the thrills and spills that we all come to expect.

Whoever wins will join a famous list of previous winners and typically, they are some of the best race horses to have ever run so that alone should spur the contenders on. This year, the winner will receive a cool £600k+ which further demonstrates the peerless prestige in winning the Gold Cup. But who are the main contenders for 2019? Let’s take a peek at the current front-runners.

Clan Des Obeaux is the current joint-favourite and big things are expected of the seven-year-old come Gold Cup day. He romped home in the Betfair Denman Chase at Ascot a few weeks back and he looks primed for an assault on the top prize. Clans Des Obeaux comes into Cheltenham in fine form, so expect him to challenge all the way.

Although the early betting suggest Presenting Percy will challenge closely, the eight-year-old hasn’t seen much action in the last months but won the Grade 2 John John Mulhern Galmoy Hurdle recently. Trainer Pat Kelly opted against running him at Gowran Park and Fairyhouse last month to keep him fresh for the Gold Cup, and his form suggests Presenting Percy has a big chance. 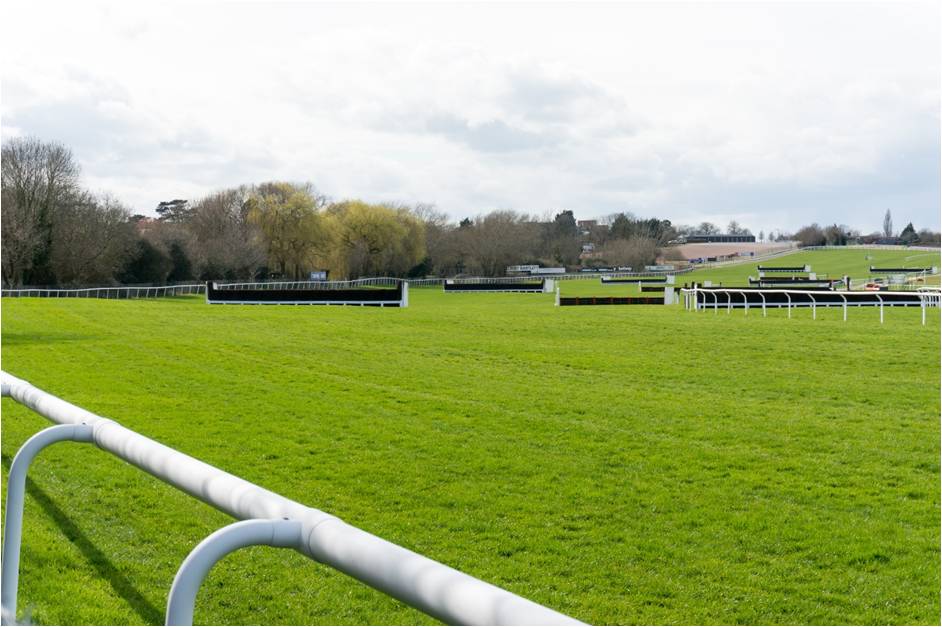 Much emphasis will be on last year’s winner Native River, and fans will be expecting another thrilling run from the 8-year-old. Although he came a disappointing third in the King George Chase at Kempton, Native River is another strong contender and victory would see him become just the seventh horse to win back-to-back Gold Cups.

Kemboy has gone under the radar somewhat but he could be well worth a look at, with recent wins in the Savills Chase and Clonmel Oil Chase. Trainer Willie Mullins is no stranger to success at Cheltenham, and Kemboy comes into the Gold Cup with every chance of causing a small upset. Although, he has struggled previously at Prestbury Park,it could be third time lucky.

Similarly to Kemboy, Bellshill is definitely worth a study and he comes into the festival after winning the Irish Gold Cup at the start of February. Ruby Walsh managed to get the best out of the Irish thoroughbred and his jumping was exquisite throughout, providing much optimism for punters who can get a tempting 10/1.

Last year’s runner-up and favourite hasn’t been as hotly tipped this time around, but it would be naïve to rule Might Bite out completely. Even though he wasn’t at his best in the King George, Might Bite ran a superb race in 2018 and trainer Nicky Henderson will make sure he is in the best possible condition to land the big one.

Where’s your money going for Gold Cup today? Check out all the Cheltenham betting offers ahead of the festival with all markets ready to punt on.

What is so wrong with winning on heavy/slow ground? In many ways it is more admirable. Nothing wrong with today's racing at all. Beaten horses simply not good enough on the day in the conditions. #ChampionsDay

Hey @itvracing that wasn’t the ‘finale’ for the flat season. Still one of the season’s big races to run next weekend @DoncasterRaces