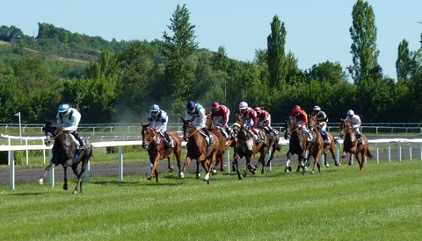 Cheltenham festival is officially on the horizon with one of the most anticipated meetings on the horse racing calendar due to begin in mid-March. Day one of the four-day festival is scheduled to go off on Tuesday 15th March, finishing on the 18th.

What makes Cheltenham so popular is just how jam packed each day of the festival is. The Grand National is of course considered one of the finest races in UK horse racing, however the three days that lead up to the race are generally ignored.

This is where Cheltenham differs. Over four days you have the most successful horses, jockeys and trainers in the UK competing in a multitude of jumps and chases events such as the Supreme Novices Hurdle, Champion Hurdle and Stayers Hurdle.

The final day of the festival is one of the biggest however, hosting one of the most anticipated races on the national hunt calendar in the Gold Cup. Often referred to as the Blue Riband of jump-racing, the Gold Cup is one of, if not the,most prestigious races on the jumps calendar.

That is not all that day four has to offer though, and with so many great Cheltenham betting offers available at a range of horse racing online sportsbooks to get you ready for the festival, let’s look at which horses to look out for within these races.

Starting with the very first race of day four, the Triumph Hurdle has been won by Irish trainers in five of the last eight meetings.

British juveniles have long been beaten by their Irish counterparts and Gordon Elliot’s Pied Piper gave a glimpse of what may be to come over the same course and distance in January. He sauntered to a 9L victory on that day and any impression of rain on the day will only strengthen his chances.

He also got the best of current favourite Vauban on New Years Eve, who went off as an odds-on favourite. Those looking for a longer price would do well to consider Porticello.

The Moore family have ridden him very well this season, none better than his most recent start at Haydock in February where he won a juvenile hurdle by 17L. 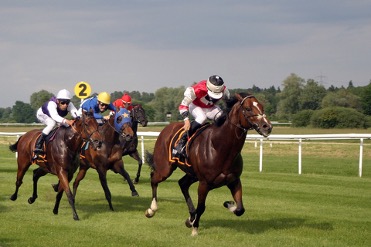 Another race that has been dominated by Irish trainers in recent years, the third race of day four has plenty of players.

Although never winning this race, Gordon Elliott will hope to break that spell with his unbeaten hurdler Ginto. He ran out an impressive winner of the Lawlor’s of Naas Novice Hurdle at the beginning of January and has one each of his three starts this season by no less than 4½ lengths.

His stablemate Minella Crooner handled the up in distance at Punchestown back in January excellently, winning by 11L. He looks to be a brilliant stayer and cannot be counted out in this field.

Elliott’s horses will be the standard bearer of this race, however there is a ray of hope for the British horses in Stag Horn. Starting as a sprinter, he has taken to jumps brilliantly having not lost this season.

The biggest race of day four and the festivals most anticipated, the Gold Cup is going to be hotly contested.

Last year’s winner Minella Indo will of course be amongst the favourites; however she has not been as prolific under Rachel Blackmore this season as she had been previously.

He was pulled-up at the King George VI Chase at Kempton on Boxing Day with following another loss Gordon Elliott’s Galvin at the Ladbrokes Champion Chase at Down Royal in October. Elliott’s horse looks to be the one to beat this year.

He was last seen in December, when he beat current favourite A Plus Tard over 3m at Leopardstown. The latter was beaten 1¼L by Minella Indo in last year’s meeting and will be looking to go one better in 2022.

Fiddlerontheroof seems wildly overpriced even for an ante post bet right now and is the pick of the outsiders. He made an impressive return to action in the Listed Colin Parker Memorial Intermediate Chase at Carlisle in November where he finished excellently to place 2nd.

Colin Tizzard’s horse may have won that race if it were not for a slight collision on the fourth. Form figures of 212222312 back up his claims and his experience at Cheltenham will help too. 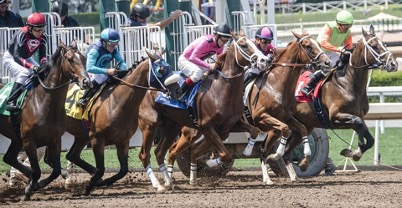 The penultimate race of the festival is yet again expected to be dominated by Irish trainers according to the forums.

Willie Mullins leads the way with Elimay who will be looking to go one better from last year’s meeting. Stablemate and previous festival winner Concertista who is two-in-two over fences this season looks the most impressive, however.

She Mares’ Novices’ Hurdle at the 2020 Cheltenham Festival before missing out by just a head Mares’ Hurdle last season. Nevertheless, it was a smart effort, and her Grade 2 wins this season have strengthened her backing.

Elsewhere, Gordon Elliott’s Mount Ida has great form after a career-best effort at Fairyhouse on New Year’s Day. She beat Elimay by 1/2L that day and will be fresh for her effort here.

Zambella looks to still be progressing having won six of her ten chase entries, capped off by a resounding 28L victory at Uttoxeter in February. Her class 1 win in December over this distance by 15L will do everything to strengthen her claims.