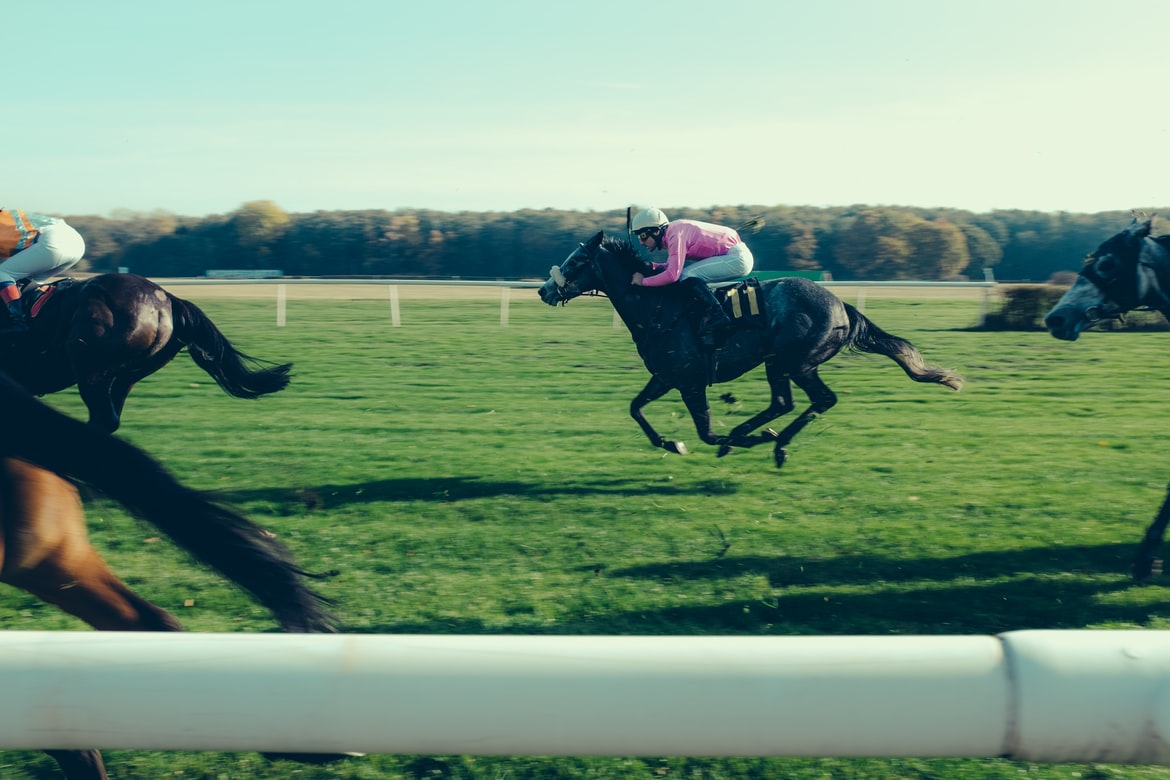 If you’re someone that wants to take their horseracing betting more seriously, it’s important that you have the right mindset and focus before every race. The last thing you want is your mind to be vacant and miss something elementary from the pre-race paddock that could have influenced a pick on the next race.

It’s good to keep your mind sharp. Studies have shown that brain training can improve your cognitive function by creating new neural pathways. These pathways can help you to think quicker and consider alternative angles you would otherwise have overlooked.

Instead of tucking into a hot dog or having a drink, why not do something productive in those 15 minutes between races? There are many games you can dip in and out of to play, maintain your competitive edge and your mental focus in the betting ring. We’ve put together a hit-list of five games you can pick up and play at your leisure on-track before you make your picks on everything from the 2,000 Guineas to the Eclipse Stakes at Sandown.

There is a reason why bridge is known as the “cerebral game”. It is one of the most popular games among older people as it’s proven to sharpen a player’s reasoning skills, as well as their memory. There is never a dull moment when you play bridge. It’s said there are 750 trillion possible hand combinations in bridge, so it’s very unlikely to get the same scenario in the same session. Although it’s most commonly played socially in clubs, there are plenty of online apps that offer bridge games on-demand.

Texas Hold’em poker is a game of skill, contrary to what some may believe. It’s a battle of wills, as not always the best hand wins – fortune often favours the brave. Poker is definitely a great choice to feed your competitive spirit. With cash games, it’s also possible to dip in and out and play brief 15-minute sessions on your smartphone. It’s not a difficult game to pick up. In fact, there’s only ten basic hands in poker to master before you hit the tables. Once you understand the hands and their respective positions in the hand rankings you can then size your bets more accurately based on the community cards available.

Chess is one of the oldest and most respected board games of all time. With roots dating back to the 15th century, chess is very much a game for the ages. It’s an abstract strategy game, with no need for hidden information. In fact, the key to chess is having the ability to think several moves ahead. It helps to enhance your pattern recognition and exercise logic in ways you may not have previously. Chess apps are plentiful on both Android and iOS devices. If you play against an AI-controlled opponent, you can dip in and out of your game between races to immerse yourself in something practical. 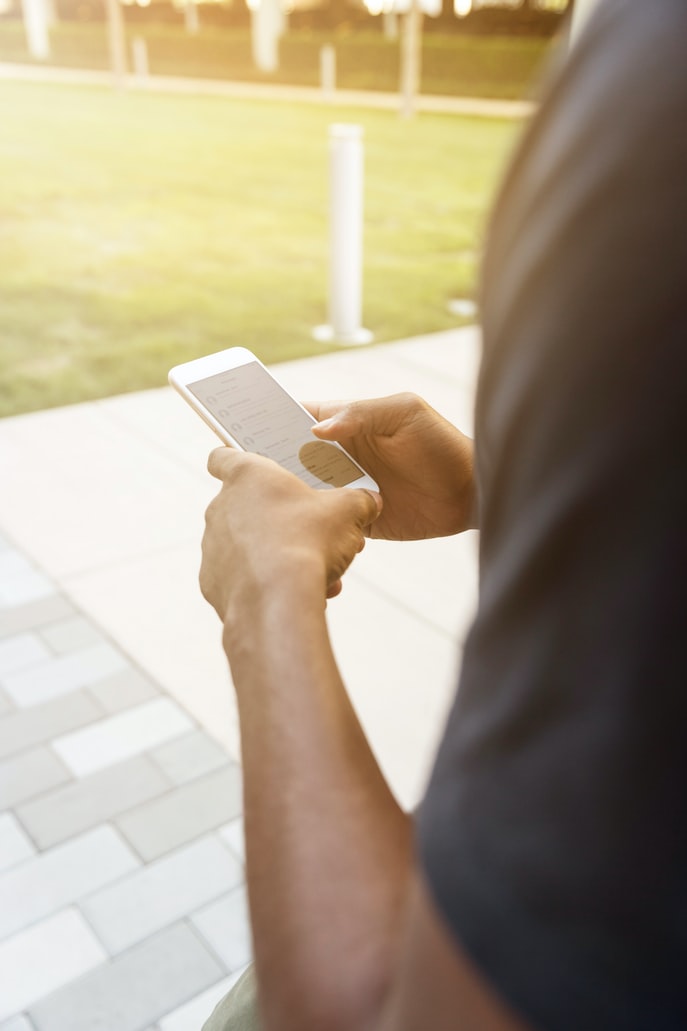 In 2007, an online program was devised called Lumosity, geared towards those seeking to improve, maintain or regain their cognitive functions. As of 2015, some 70 million people played games on Lumosity, and the platform is still going strong today. As long as you have a reliable 4G or Wi-Fi connection this should be easy enough for you to play at any racecourse. It’s self-described as the world’s “most popular brain training program”. There are plenty of games under the bonnet, with categories ranging from speed games and memory games through to problem-solving and maths-based games.

Now you’re aware of these cognitive-conducive games, there’s no excuse not to keep your mind active before that next big race.