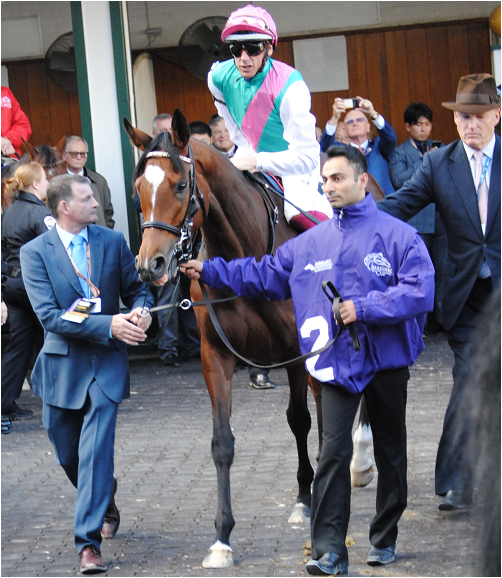 It’s illustrious roll of honour reads like a who’s who of elite thoroughbreds. Among those who have won the 1m 4f race held annually at Ascot are Nijinsky, Mill Reef, Brigadier Gerard, Shergar, King’s Theatre, Montjeu, Galileo and Nathaniel.

Those horses were not only great champions but many went on to sire several superstar horses themselves. Who is fancied to win this year’s renewal of the King George on Saturday, 27 July?

John Gosden wonder mare Enable won this two years ago in impressive fashion and has since scored twice in France’s most famous race – the Prix de l’Arc de Triomphe. Now a five-year-old, the daughter of Nathaniel was as good as ever on her return to action in the Eclipse at Sandown.

Enable is a perfect eight out of eight over a mile-and-a-half, with seven of her victories at the trip coming at Group 1 level. As she gets a 3lb sex allowance from the boys, she would be the horse to beat if lining up in the King George again and is the even-money favourite with 888Sport.

Sir Michael Stoute is the most successful trainer in this race’s storied history saddling six different horses to success. They include last year’s winner Poet’s Word, but the gallant 2018 King George runner-up Crystal Ocean showed he was as good as ever when winning at Royal Ascot again in June.

Although he was just held a neck following a marathon battle with his stable companion here 12 months ago, Crystal Ocean proved himself a Group 1 horse with victory in the Prince Of Wales’s Stakes. The ground came up surprisingly soft early on at Royal Ascot 2019 and the five-year-old son of Sea The Stars acted best on the surface.

Victory there completed a hat-trick after wins at Sandown and Newbury. Like Enable, Crystal Ocean comes to the King George after running over a shorter trip but has to be respected in the latest horse racing betting at odds of 11/4.

Three-year-olds are at a distinct advantage as they get weight-for-age from older horses. Despite that, only five have won the King George since 1995 yet Epsom Derby winner Anthony Van Dyck has a touch of class about him.

Trained by three-time race winner Aidan O’Brien, this Galileo colt landed the premier Classic before finishing runner-up in the Irish equivalent at The Curragh. Owned by the powerful Coolmore set, the King George is a possible target for Anthony Van Dyck. Odds of 6/1 indicate he has plenty going for him. 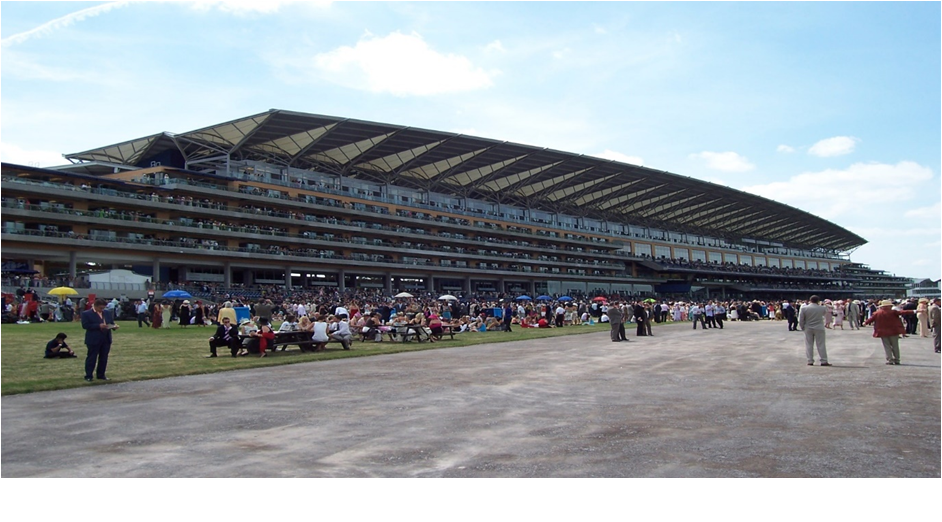 Sometimes gelding a colt helps to settle them down. Defoe has taken his form to a new level for trainer Roger Varian this season with a maiden Group 1 success in the Coronation Cup at Epsom.

This five-year-old grey followed-up on that big race victory with another win in the Hardwicke Stakes at Royal Ascot. Crystal Ocean won that race last year and, as it’s over the same course and distance as the King George, that looks the obvious next assignment. Defoe is a 7/1 shot to complete the hat-trick.